Amara was born March 25, 1993 in Sewickley, Pennsylvania but grew up in Pittsburg. She was a very shy and quiet girl in her school days so she believes that her former classmates would be very surprised to know that now she is a porn star. Amara was a cross country runner. At the age of sixteen she had sex for the first time. Although she was the shy girl in high school till the time she got to college she already had slept with about 100 people; she has stated that she would have a few drinks to get rid of the shyness. 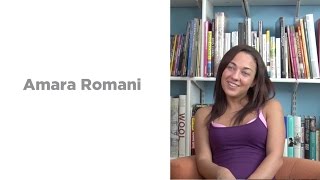 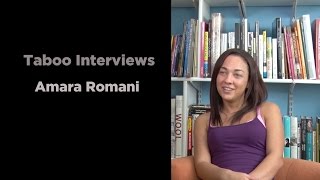 Pervcity
Go to top
We use cookies to ensure that we give you the best experience on our website. If you continue to use this site we will assume that you are happy with it. For full details read our Privacy PolicyOk