You can see some of her best features on Evasive Angels, Plumper Nation and Adam&Eve. She started out in prn back in 2007 and she stopped shooting until 2009, only to come back fresh and ready for action in 2015. During her 3 years career, she shoot some 50 movies. 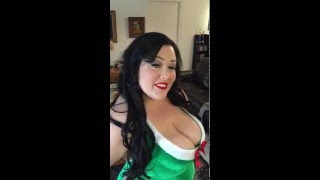 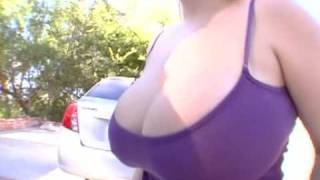