Gracie Glam is just as wild in her real life as she is on the set. She likes parties and huge crowds and she loves to be outdoor. Her favorite holiday is the Halloween, because she gets to put on a sexy costume and go party. However, she is not a dumb party slut. She really learned from her experience as a porn star and in 2013 she gave up to her contract with LA Direct Models and started to represent herself. It seems like she really knows what she’s doing so far and this moves might help with her brand. An interesting fact about her is that as a child, she used to move a lot. She ended up attending 14 schools. Talking about school, she started attending the LA Institute of Fashion and Design, but because her career boomed around that time, she had to drop out and focus on work. Gracie Glam loves her fans and she is always connected with them, especially on Twitter where she is active every day. Date posted: October 30, 2015 TheLord 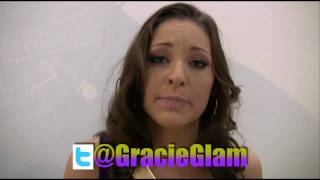 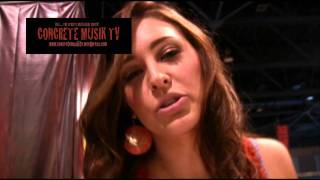 YouTube
Go to top
We use cookies to ensure that we give you the best experience on our website. If you continue to use this site we will assume that you are happy with it. For full details read our Privacy PolicyOk