Tessa has a natural body, decorated with several tattoos such as stars on her left foot and custom Hello Kitty on her wrists. Her navel and her left nostril are pierced. Tessa is no longer active in the industry; therefore she has no active social networks, except for her old Twitter page that she has not updated for more than two years. Date posted: February 26, 2017 TheLord 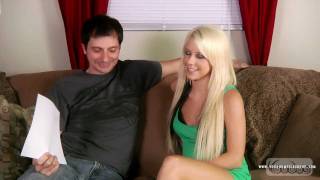