Zoey considers herself a very sexual being that is attracted to both men and women. She is a big fan of rough sex and once was in a dom-sub relationship. Her favorite position is reversed cowgirl, because in that position she can squirt. She is naturally more submissive with men, and with women can be both submissive and dominant. In her spare time she loves hiking and traveling. She also enjoys her alone time when she can watches films, drinks wine and masturbates. Date posted: February 20, 2017 TheLord 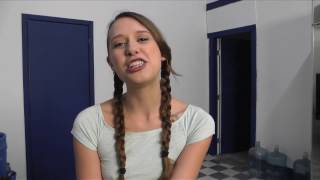 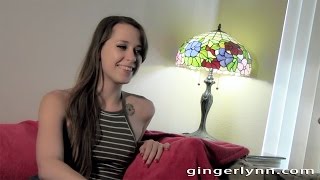