Mercedes is a busty and tall brunette with cute smile and a killer body. She was born on November 30, 1982 in Los Angeles, California.

Mercedes has enhanced her breasts with silicones and her current cup size is 34DD. She has built a great name for herself and the proof of that are not only her passionate adult films, but also the army of fans that follows her on her social networks. She has active Twitter, Facebook and Instagram pages with about half a million followers combined. Date posted: February 23, 2017 TheLord 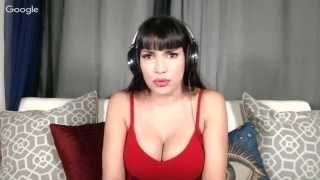 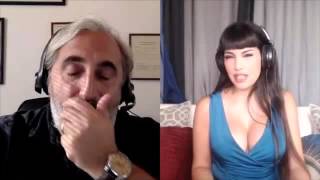 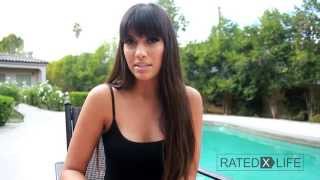 Youtube
Go to top
We use cookies to ensure that we give you the best experience on our website. If you continue to use this site we will assume that you are happy with it. For full details read our Privacy PolicyOk