Puma is a super tall, Scandinavian blonde queen with measurements that are taking everyone’s breath away. She was born on September 13, 1976 in Stockholm, Sweden and is of Finnish descent. Her parents moved from Finland to Sweden before she was born. Puma worked as a computer sales representative in Sweden and later she focused on her career as a glamour model before finally settling in the adult entertainment industry. 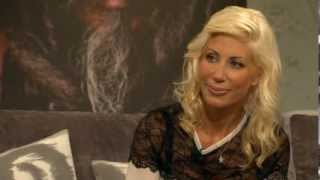 Wikiporno
Go to top
We use cookies to ensure that we give you the best experience on our website. If you continue to use this site we will assume that you are happy with it. For full details read our Privacy PolicyOk