Kiki stopped working and took a hiatus in 2006; during this time she moved to New Orleans, and enrolled in college. In 2011 she returned to filming explicit films and she is active ever since. 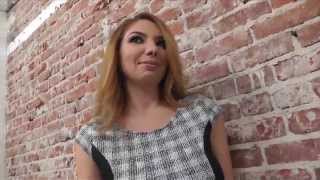 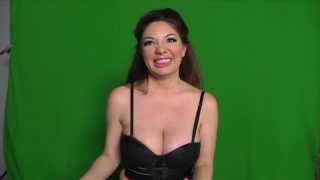